Madonna ended her relationship with her boyfriend and left for Colombia 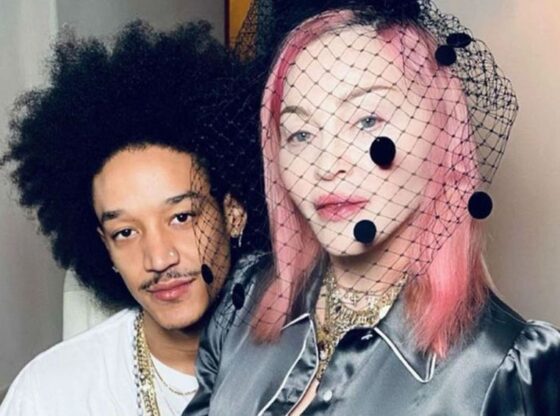 The name of Madonna has been rolling for days in the portals of entertainment thanks to rumors and speculations from fans who assure that the singer could be one of the guest stars that the singer Maluma will offer this weekend in Medellín, Colombia.

This Saturday the event will be held at the Atanasio Girardot Stadium, whose name is called «Medallo en el mapa», a concert that since its announcement had secrets that would become great surprises, that is why, for a few days, the name of Madonna resounds in the social networks where they make sure that she will arrive at the event to present herself with Malum.

However, that will have to be expected because the singer has announced her separation from her boyfriend Ahlamalik Williams, the 28-year-old dancer with whom she had been in a relationship for three years. In fact, it has been a close source in confirming the breakup, exposing the couple and stating that they are both in different places. “Madonna has thrown herself into a busy social life and has been seeing her friends and family after the split. He has a busy schedule, working on his next biopic, new music and taking care of his family,» the source told The USA Herald.

«With both of them working on other things, it was hard to keep their romance going,» the couple’s friend said. The positive thing about the case is that the couple ended the relationship on good terms, as they apparently left without any resentment.

The singer has not made her separation public, but she has left some messages on her networks about karma «When someone in your life is not right for you… God will continually use them to hurt you until you are strong enough to let them go.» , these messages have hinted that what could have happened was the fault of the dancer, but it is something that has not been proven until now.

Their relationship was not controversial due to criticism, but rather striking by those who assured that there is no age in love, and that is that the queen of pop continues to captivate her followers on the networks with her beauty and unique talent. 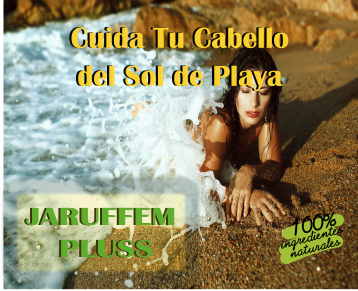 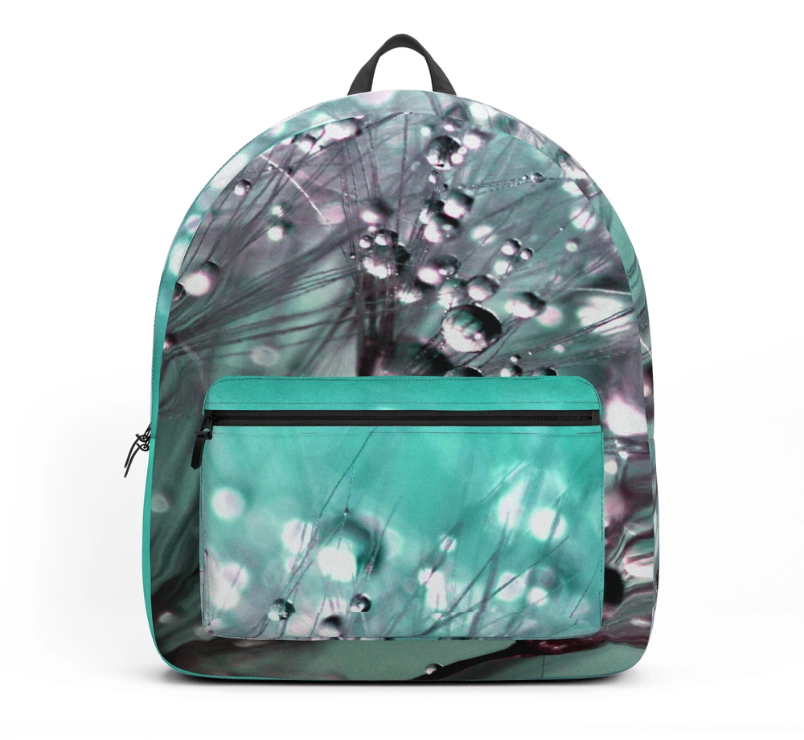 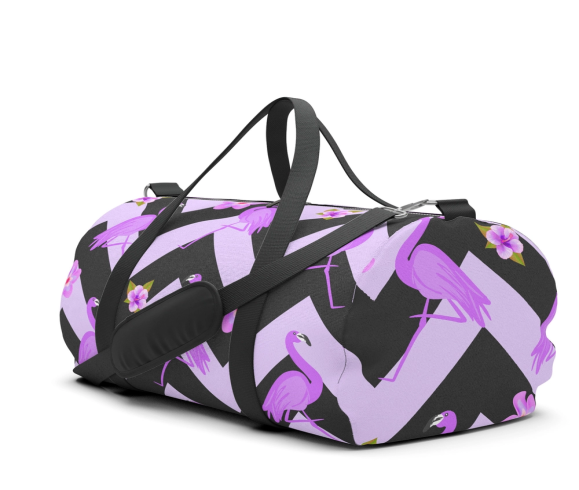